The Bloodbath of Stockholm

The bloodiest, most terrifying day in Stockholm’s history. And you are there. Where it all happened. In the deepest, darkest, most dangerous place in the entire city. In 1520, just days after the Danish army peacefully marched into Stockholm, more than 80 people were executed during a single day on Stortorget. Blood was said to have run like rivers down the gutters into the waters around the island.

Now, in an ancient, dark cellar in Gamla Stan, a stone’s throw from where the massacre took place, you can feel, touch, smell and experience the horror of the tragedy and the passion that lay behind it. This newly written play focuses on the three major players in the drama – Denmark’s King Christian, who has just taken the city, Kristina Nilsdotter Gyllenstierna, the woman who has led its defense, and Gustav Trolle, once Sweden’s Archbishop but who lost his title and was imprisoned as a traitor.

Revenge, desperation, lust and pure malice are combining to pull the city down into the pits of hell. Or is the truth that something from hell is approaching the surface? 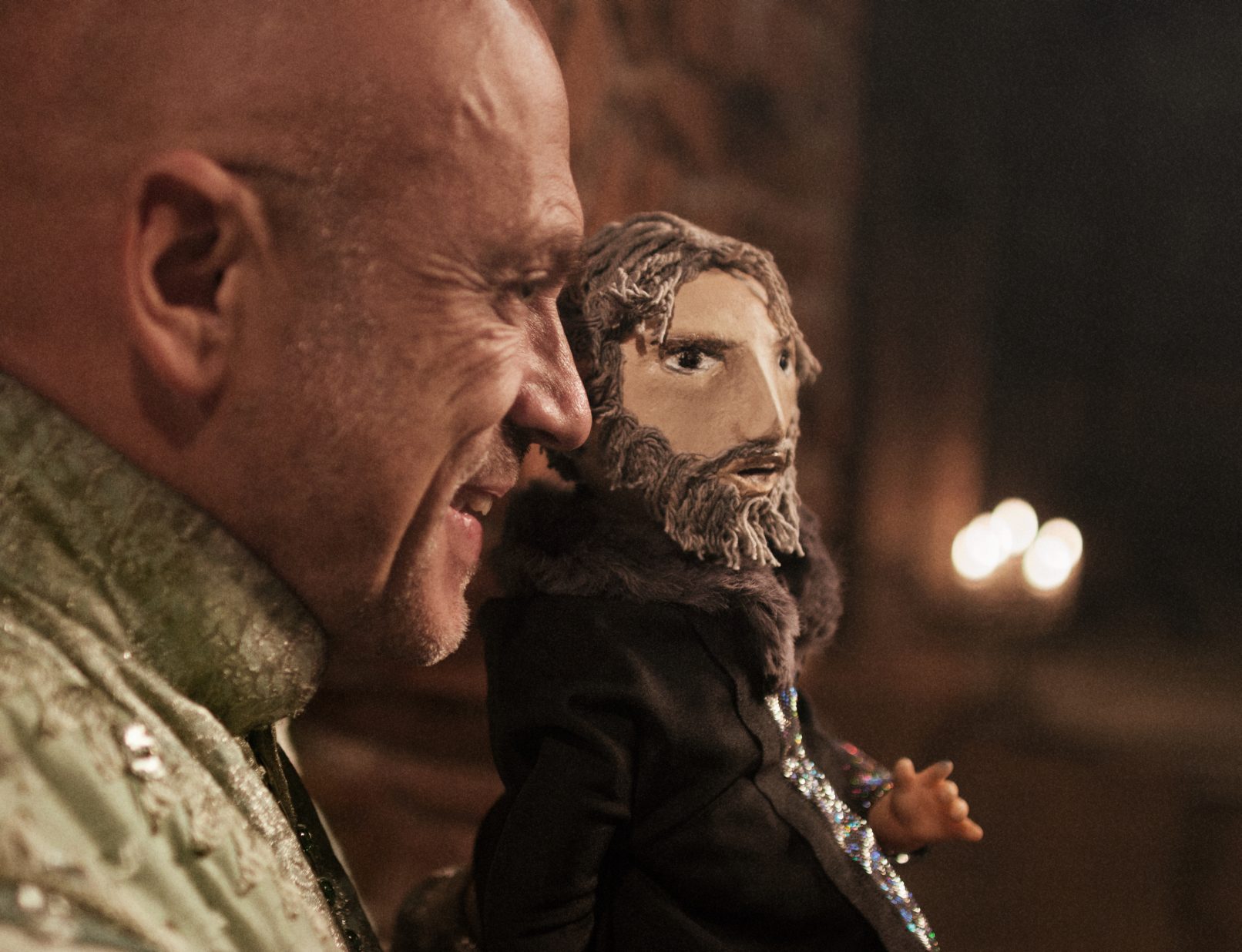 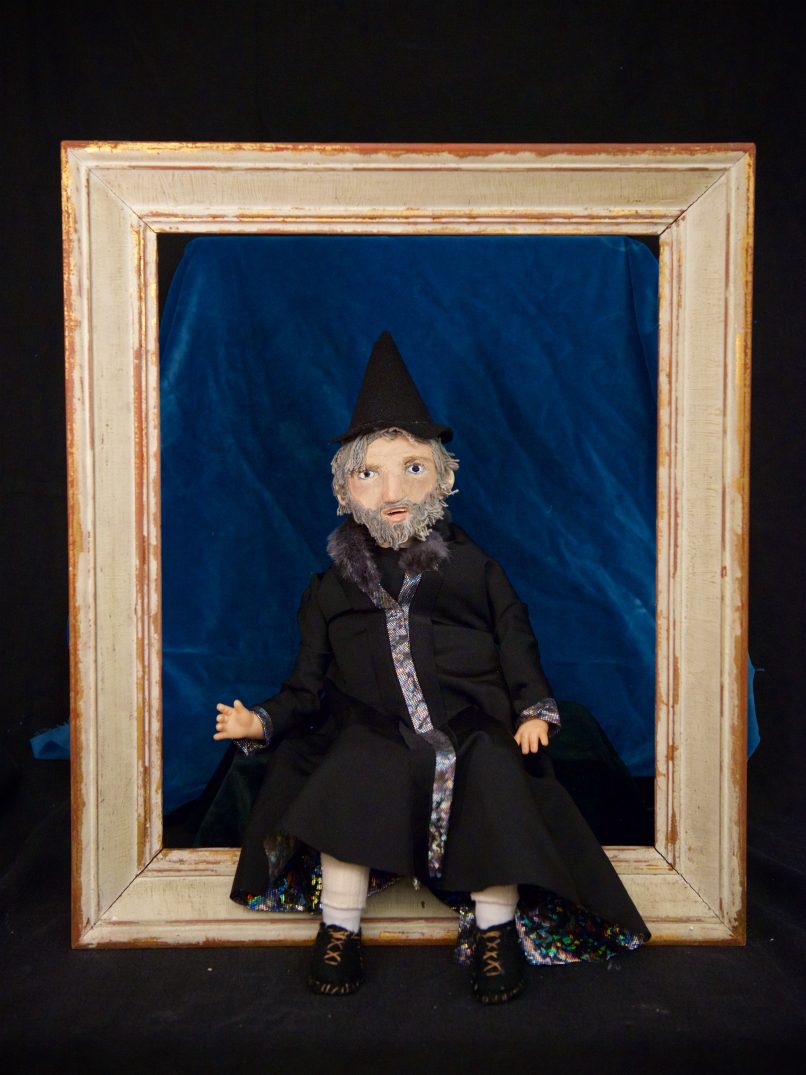 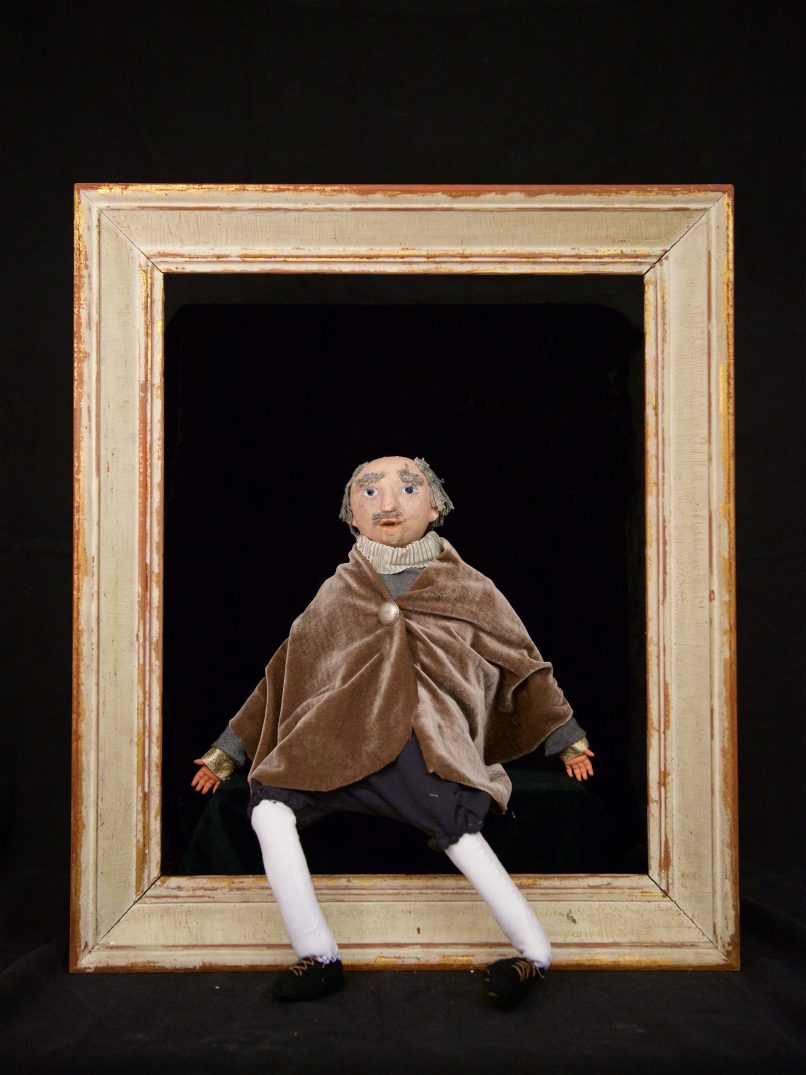 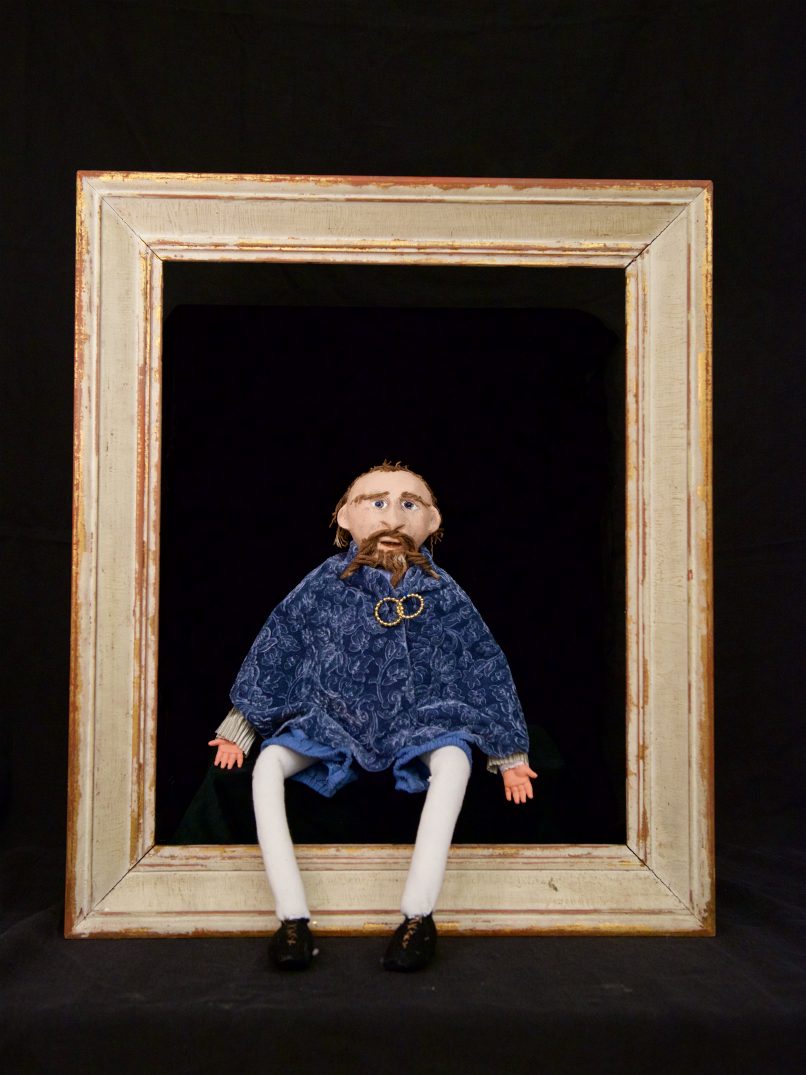 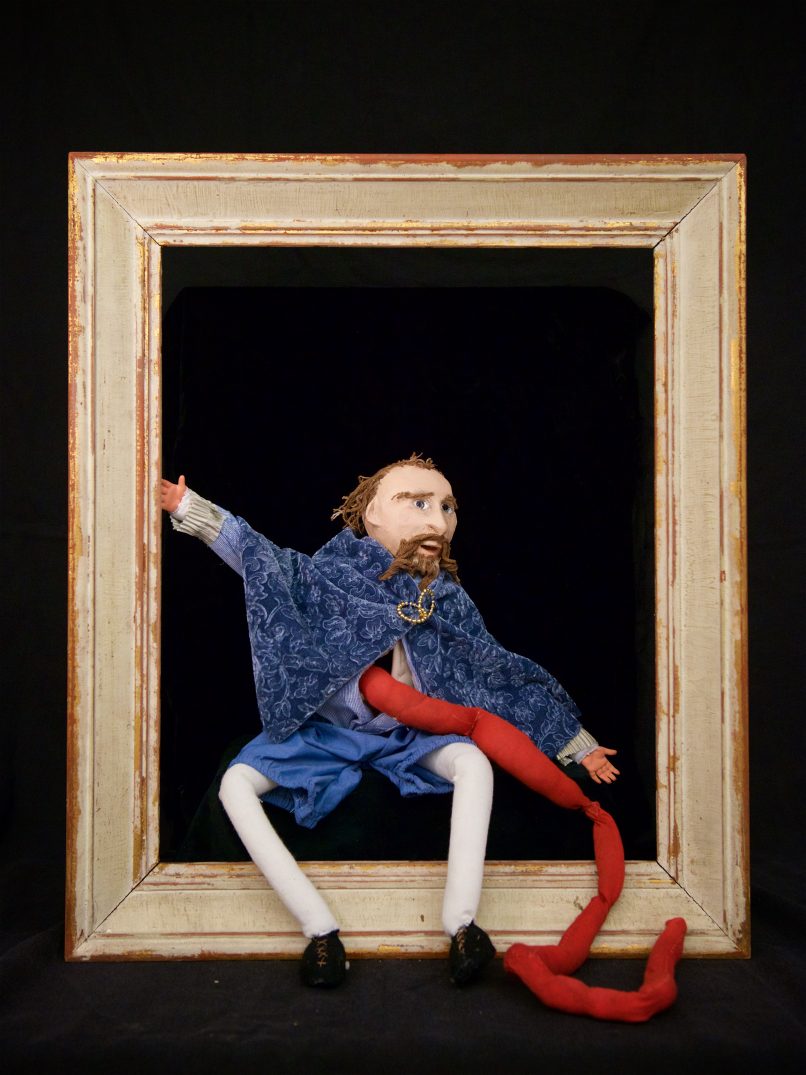 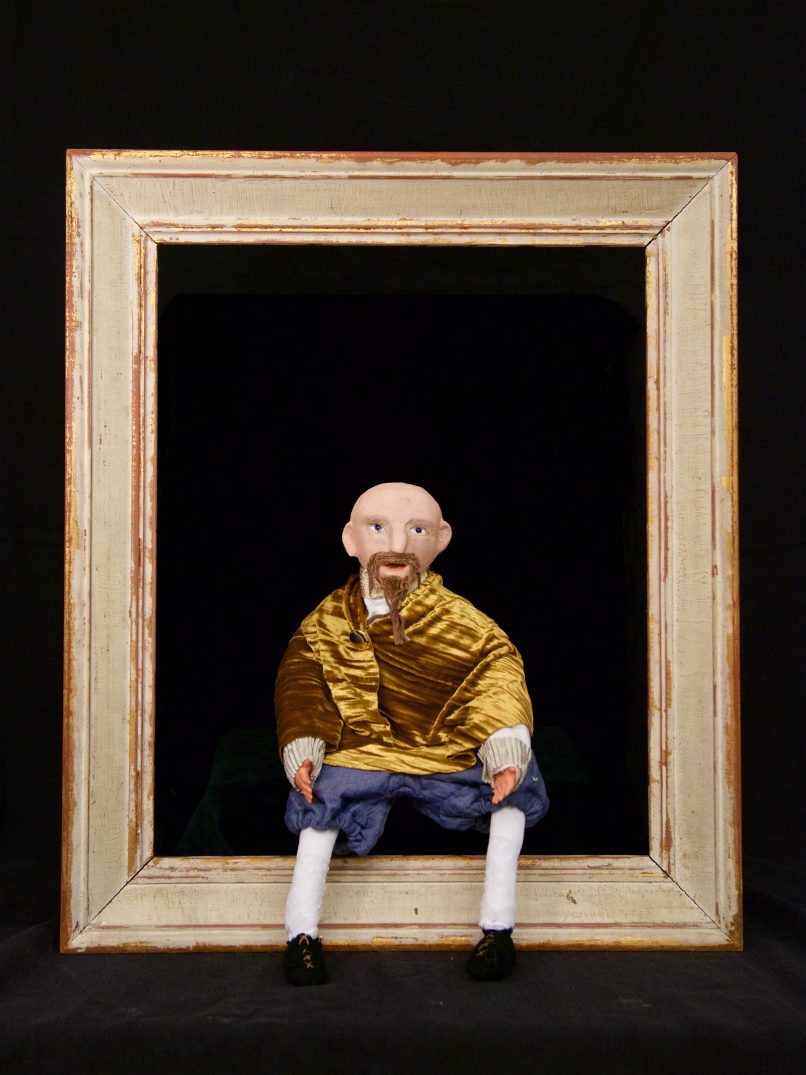 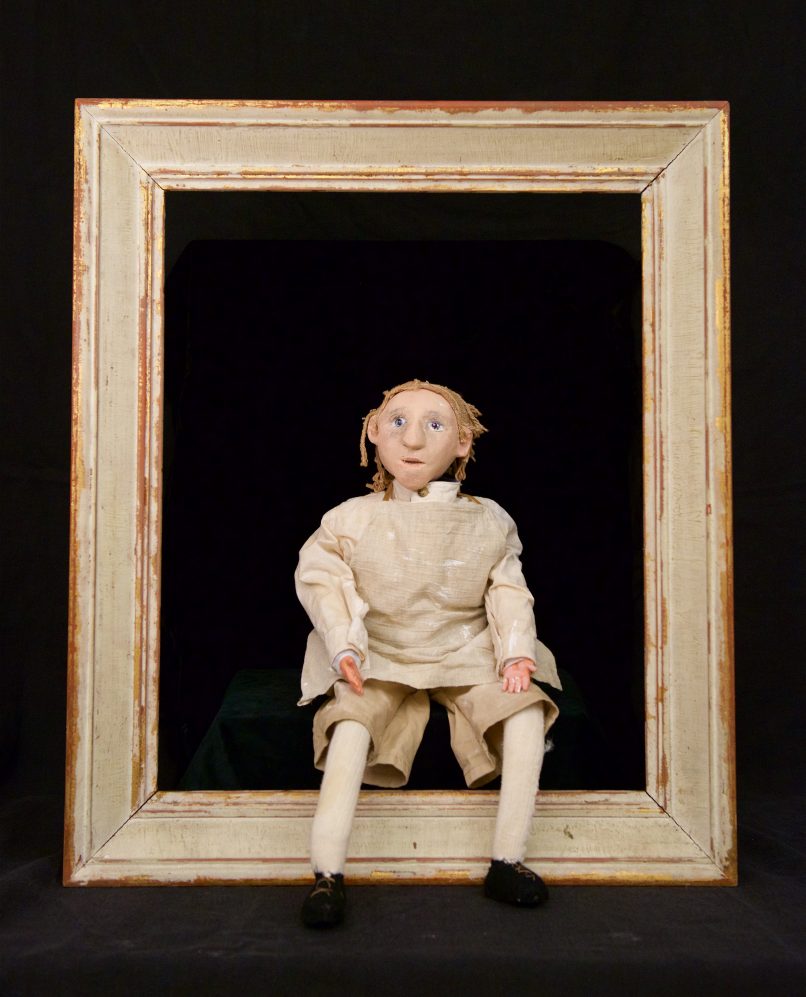 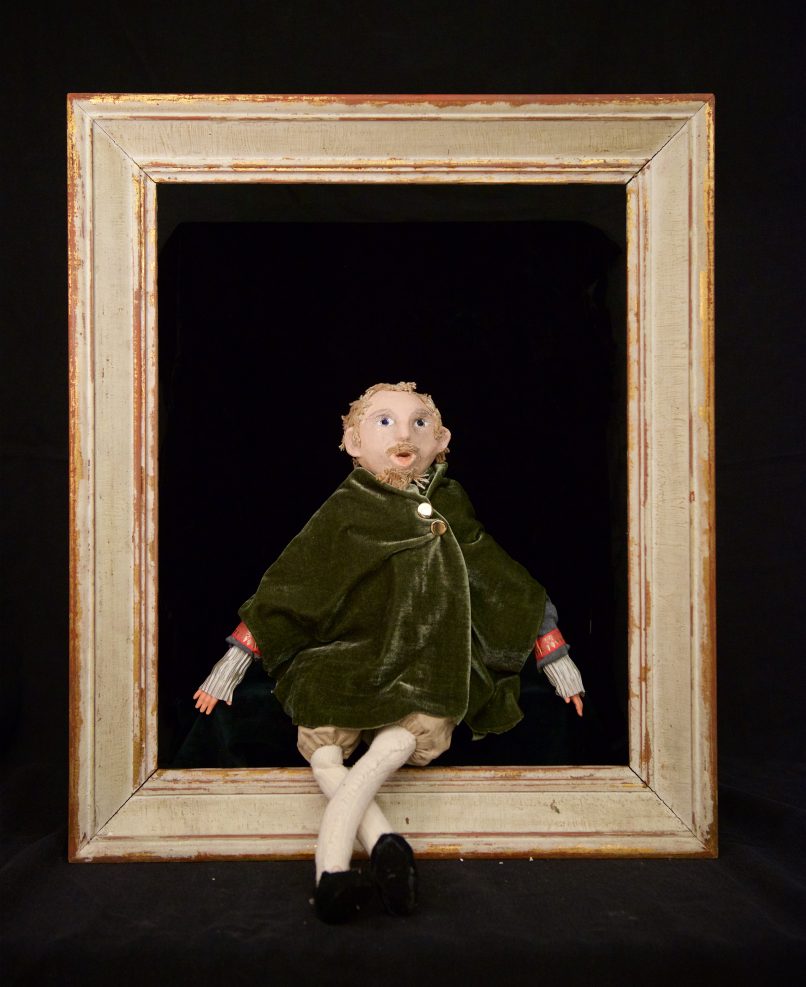